How to do: High Tea

There are numerous ideas surrounding how tea was first bought to popularity in England around the 17th Century. They say as Charles II grew up in exile at The Hague he was exposed to the custom of drinking tea. As he later married Catherine of Braganza, a high class Portuguese woman, she brought with her traditions surrounding tea appreciation and etiquette. She became known as the “Tea Drinking Queen” – England’s first.

At this time “tea is (was) generally consumed within a lady’s closet or bedchamber and for a female gathering only.” The tea itself as well as the porcelain used for brewing and drinking it was displaying in one’s closet as tea was taken in the boudoir.

The earliest tea service dates back to Queen Anne’s reign where she substituted a large bell-shaped silver teapot for the Chinese tea pots as she took tea so regularly.

While drinking tea as a fashionable event is credited to Catherine of Braganza, the taking of tea in the afternoon developed into a new social event some time in the late 1830’s and early 1840’s. There are even hints of afternoon tea in an unfinished and untitled Jane Austen novel.

The concept of High Tea has since evolved and circulated around the world and has an especially large following in Australia. High Tea in Australia has now become an afternoon tea taken between 2 and 4pm including a variety of sweets such as scones, macaroons, cupcakes, chocolate mousse and finger sandwiches as well as boutique teas on offer sometimes with champagne. This has taken inspiration from cream tea, low tea and royale tea and brought about a new generation of High Tea goers with sophistication and style.

In order for one not to spill the hot liquid onto oneself, the proper way to hold the vessel of a cup with no handle is to place one’s thumb at the six o’clock position and one’s index and middle fingers at the twelve o’clock position, while gently raising one’s pinkie up for balance.

Tea cups with a handle are held by placing one’s fingers to the front and back of the handle with one’s pinkie up again allows balance.

Never wave or hold your tea cup in the air. When not in use, place the tea cup back in the tea saucer.

Pinkies Up:Originally, all porcelain teacups were made in China, starting around 620 A.D. These small cups had no handles. In order for one not to spill the hot liquid onto oneself, the proper way to hold the vessel was to place one’s thumb at the six o’clock position and one’s index and middle fingers at the twelve o’clock position, while gently raising one’s pinkie up for balance.

Pinkie up does mean straight up in the air, but slightly tilted. It is not an affectation, but a graceful way to avoid spills. Never loop your fingers through the handle, nor grasp the vessel bowl with the palm of your hand.

Using Teaspoons:Do not stir your tea, with your teaspoon, in sweeping circular motions.

Either place the iced teaspoon on the side of another plate or ask the server or hostess to remove the spoon from the table. Never leave the spoon in the glass especially when actually drinking your tea.

Serving Tea:Milk is served with tea, not cream. Cream is too heavy and masks the taste of the tea. Although some pour their milk in the cup first, it is probably better to pour the milk in the tea after it is in the cup in order to get the correct amount.

Remove the tea bag from the cup and place it on a side saucer or in a slop bowl. Do not use the string to wrap around or squeeze the tea bag.

When serving lemon with tea, lemon slices are preferable, not wedges. Either provide a small fork or lemon fork for your guests, or have the tea server can neatly place a slice in the tea cup after the tea has been poured. Be sure never to add lemon with milk since the lemon’s citric acid will cause the proteins in the milk to curdle.

An oldie but a good, Biviano’s serves High Tea 7 days and rest assured it is an elegant affair with British bone China and an assortment of 30 teas to select from. Book now on (02) 9651 2022.

Click here for more information about high tea at Biviano’s 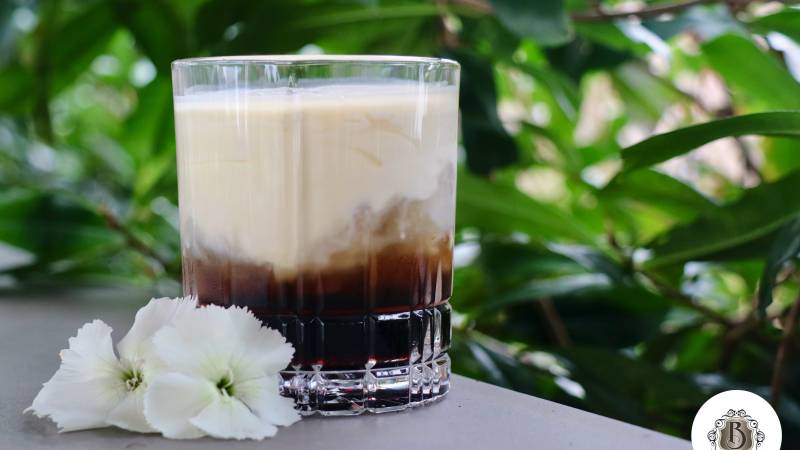 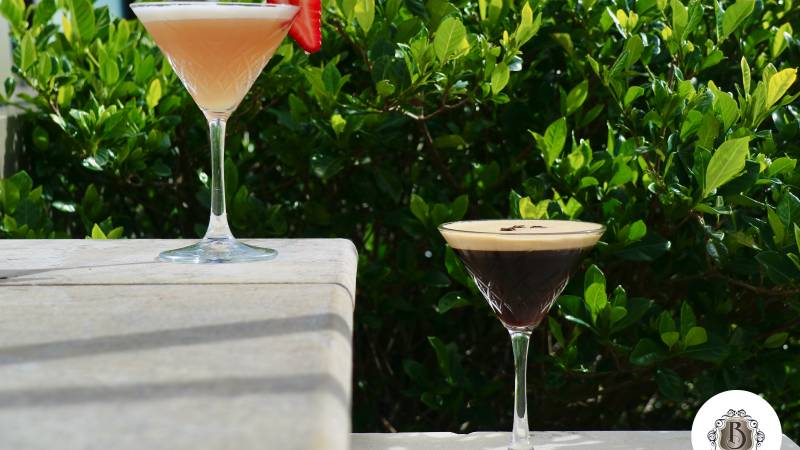 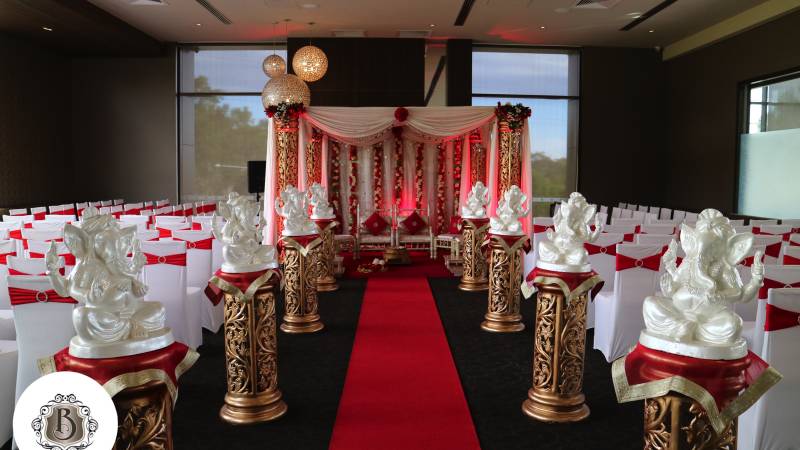 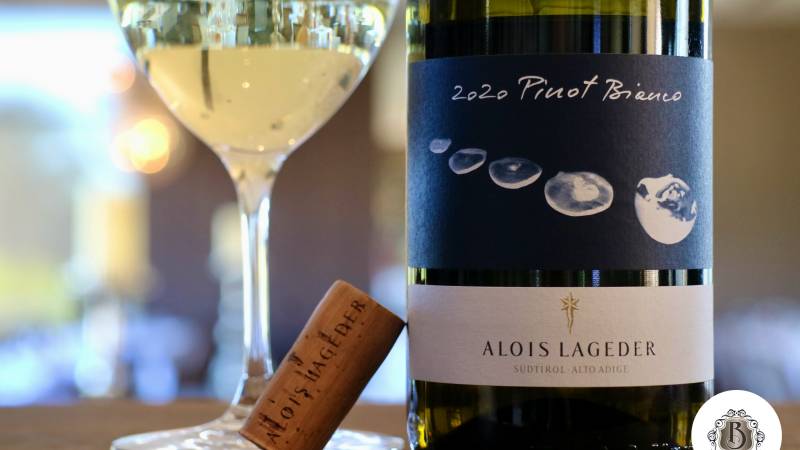